The travels and rebirth of a 'stationary' Ruston diesel engine

Or at least two of the three major parts of it!

There have been a considerable number of Ruston engines installed in many different applications such as commercial ships, Fast Ferries, Naval Vessels, Tugs and Rail Locomotives and numerous others that have travelled thousands of miles during their working lives and continue to do so. However, land based power generation sets are supposed to ‘stay put’.

The story of this RUSTON 8RK3C engine begins in the mid 1970’s in Ruston Diesels famous Vulcan Works in Newton-le-Willows, UK. It was sold with five other Ruston 8RK3C engines to provide power to the Nylex Plastics factory in Melbourne, Australia over 10,000 miles away. There it stayed until the 1990’s when it was purchased by a UK trader who shipped them all back to the UK. European Diesel Services bought the last two as part of a deal that saw us take over the Ruston Parts & Service operations of the company and they have been in our Ruston RK engine pool since then.

A few months ago a remote island in the Pacific damaged the Crankshaft & Bedplate in their Ruston 8RK3C engine, and as the only company in the world with 8RK3C engines in stock it was down to us to assist them. Our Engineers spent a number of weeks cleaning, inspecting and preparing the 8RK3C Bedplate and Crankshaft and they were sent, along with a Ruston 16RK3C Crankshaft also purchased by the customer, all the way right back to Melbourne where they were original sent to in the 1970’s. There is of course nothing wrong with Melbourne, which is a fabulous place, but I am sure the poor old 8RK3C Bedplate and Crankshaft thought they had seen the last of the place when they left in the 1990’s. So after 10,000 miles to Melbourne and backto the North West of England it is on its way back there again, giving it a travel total in excess of 30,000 miles, which is pretty impressive for a ‘stationary’ engine.

It just goes to show that, yet again, when it comes to Ruston Diesel engines – never take anything for granted! 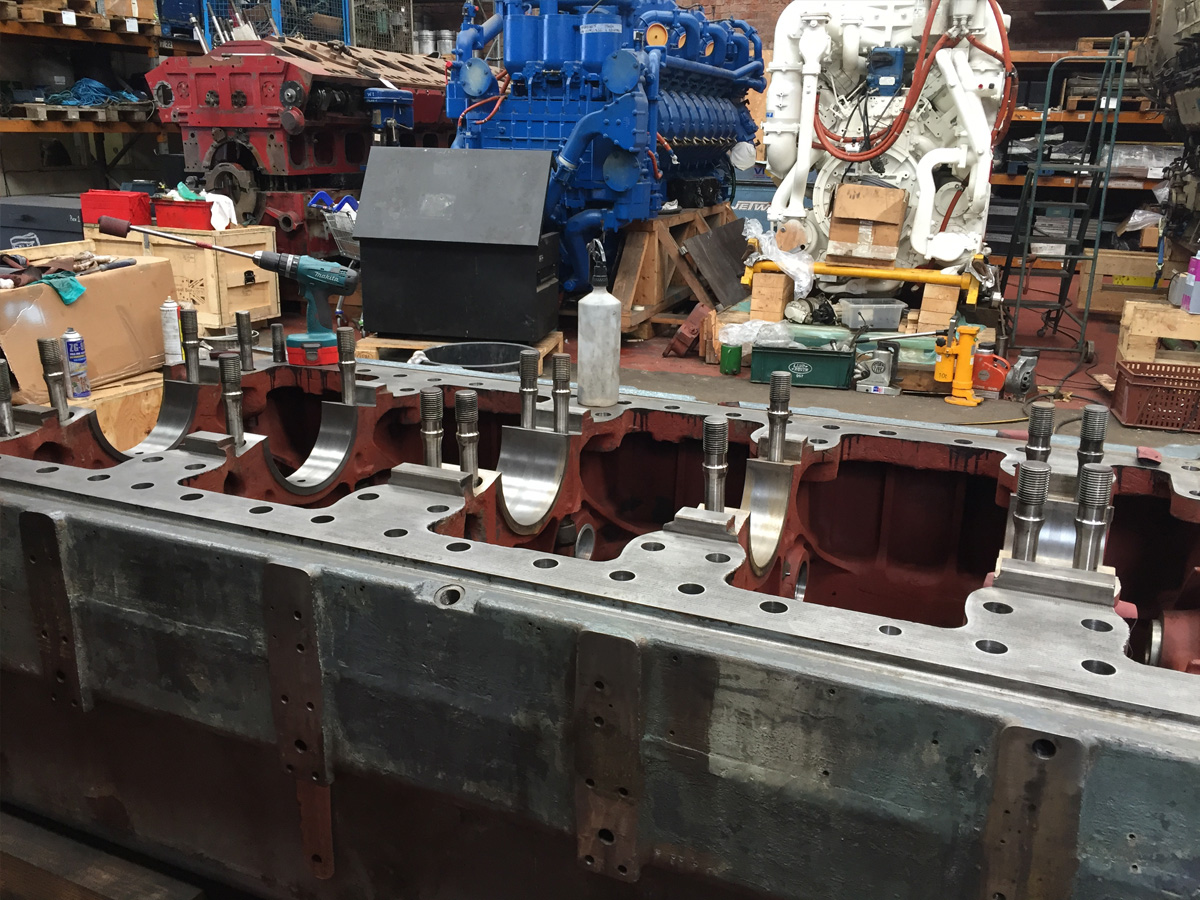 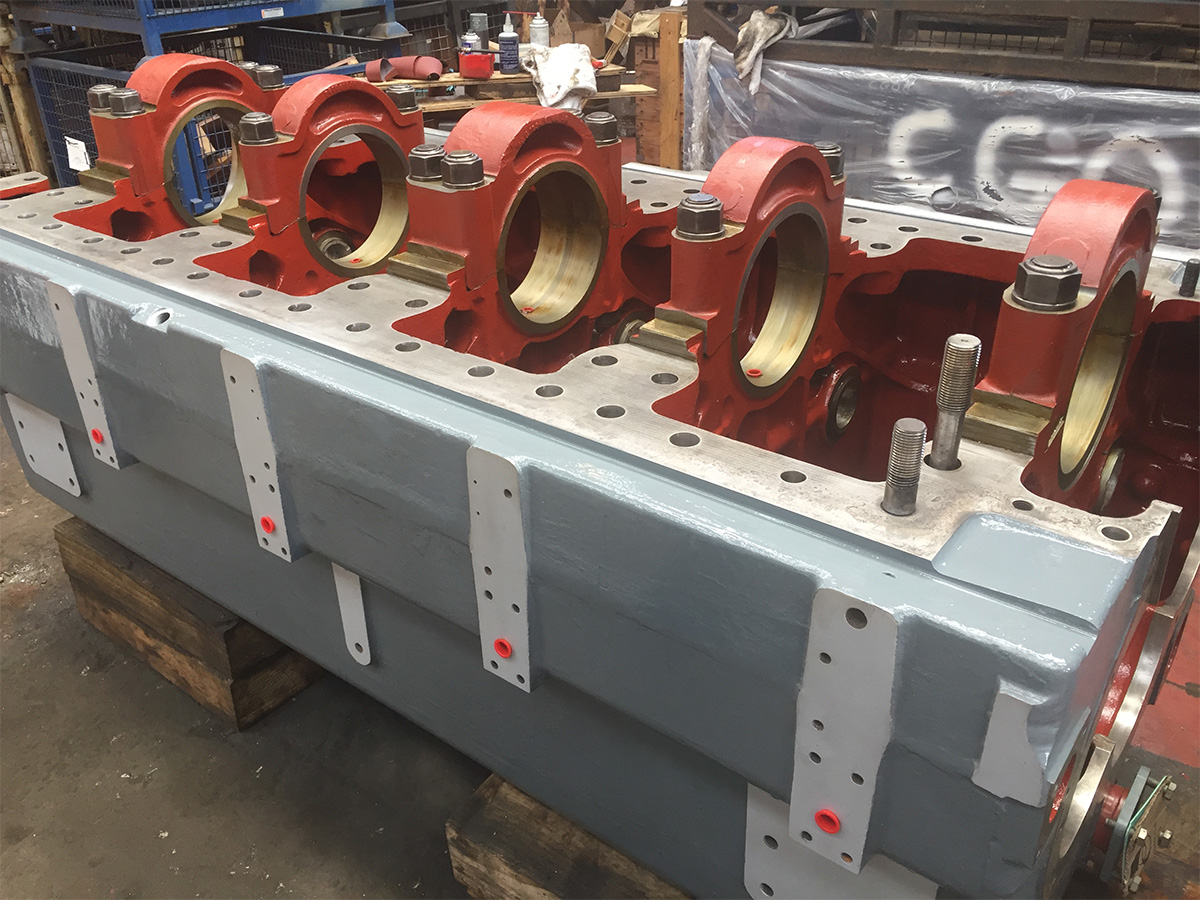 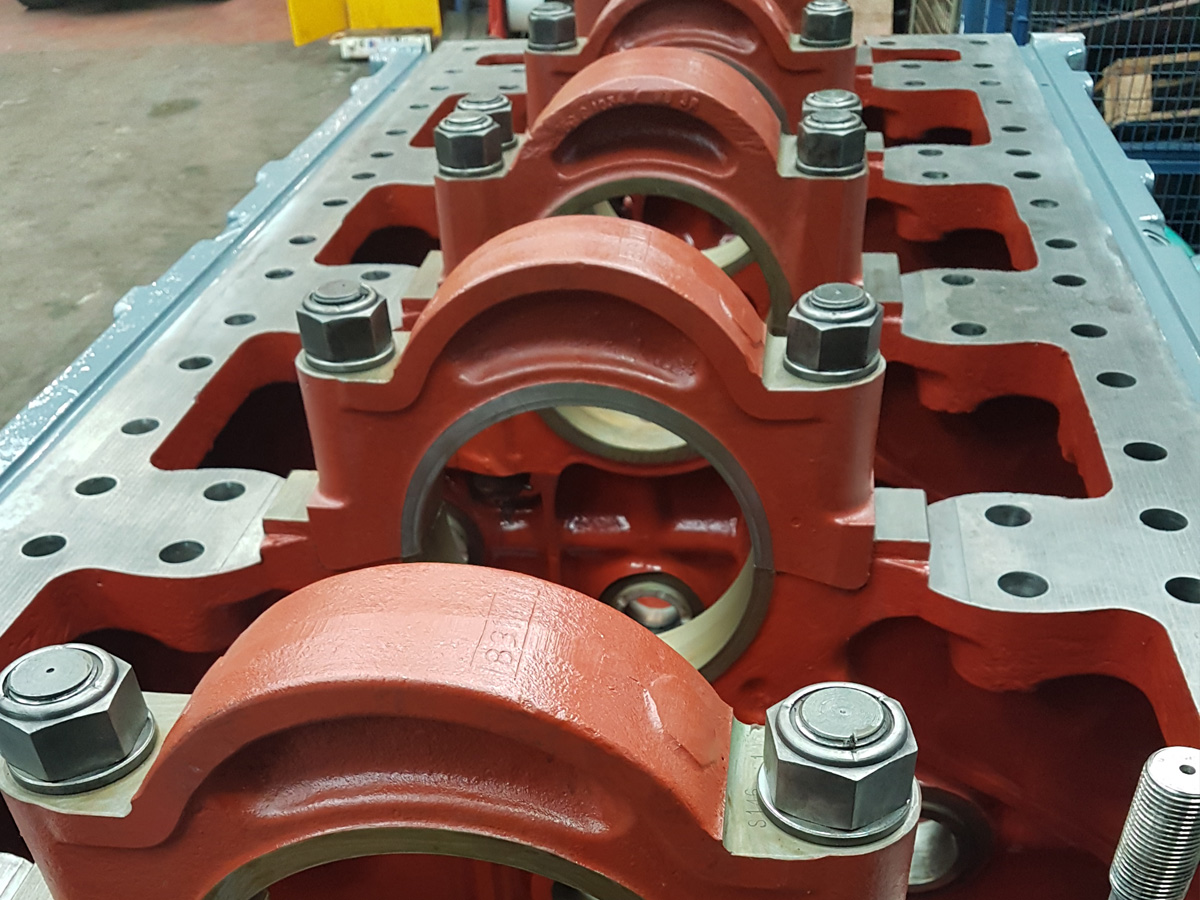 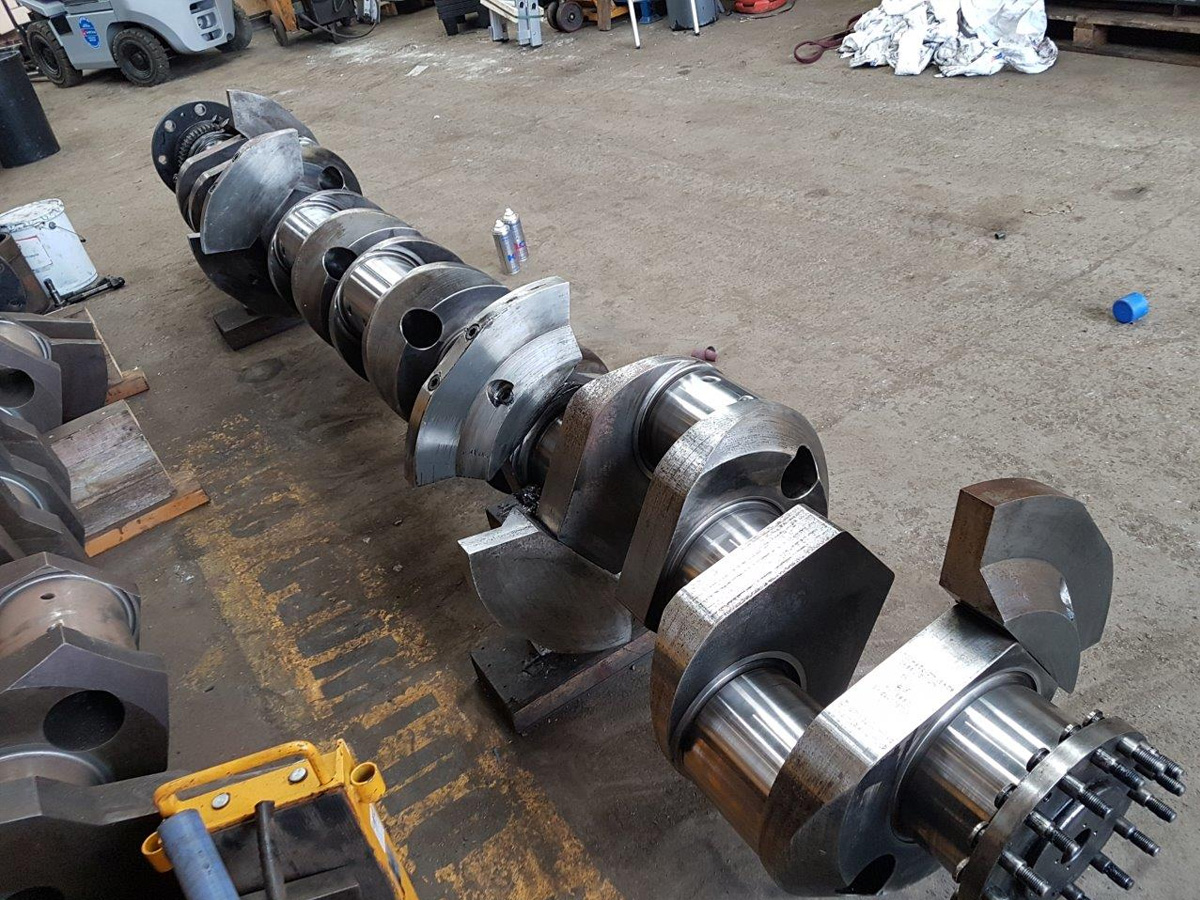 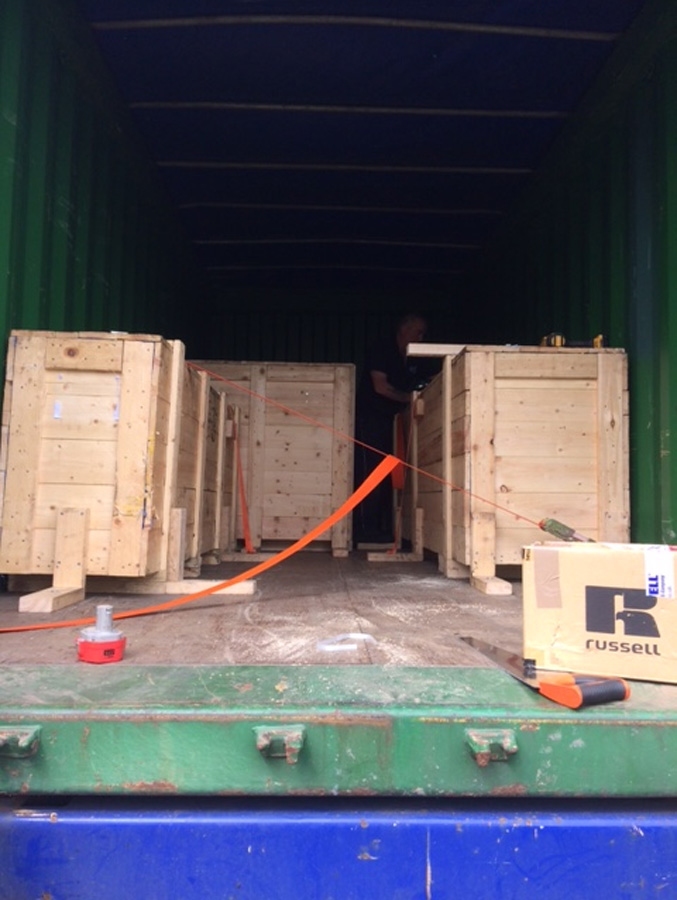