We would like to extend an official welcome for the latest addition to our expanding Service Team, Stuart.

Like most of our Service Team, Stuart started his engineering career with an apprenticeship at Ruston Diesels’ famous Vulcan Works in Newton-le-Willows, for whom he spent over 20 years working on the entire Ruston and English Electric engine range including the CSV, AP, RK3C, RKC, RKG, RK215 and RK270 engines. His time at Ruston was spent in a variety of roles from the test beds, through installation and commissioning up to and including guarantee and customer training and the applications included land based power generation installations worldwide and RK270 powered Fast Ferries.

His most recent employment has been with WARTSILA, where a quick request to assist down under for six months led to almost a decade out there culminating in his position as WARTSILA Senior Service Engineer in Australia and New Zealand in charge of projects working on Wartsila 20, 22, 26, 32, 38 & 46 and Wartsila VASA 22 & 32 engines. He also worked on numerous other models that come under the Wartsila umbrella including Stork Wartsila SWD 240 & 280, Sulzer RTA and ZA40 and other types included Nohab F30, Deutz 528, 816 and TBD 604 & 620. 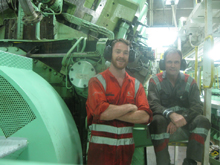 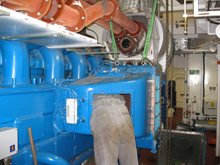 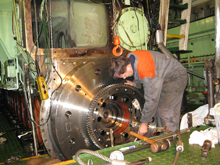 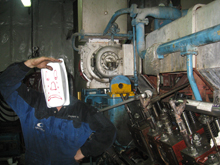 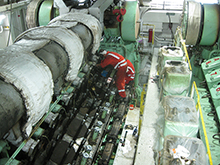 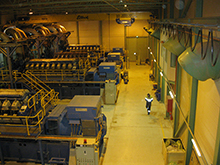