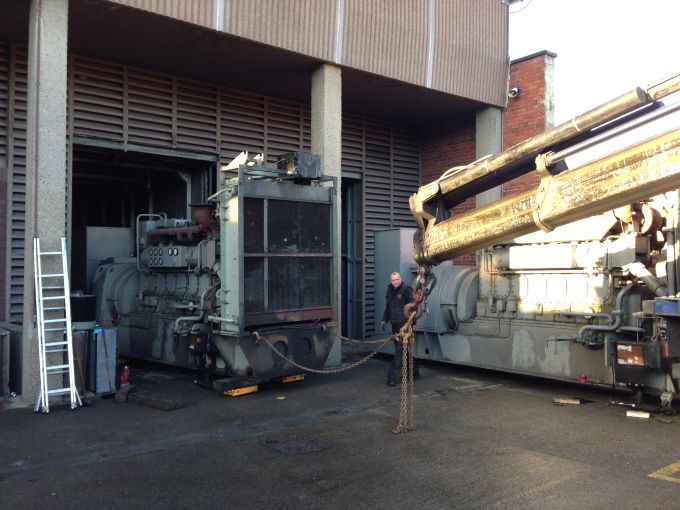 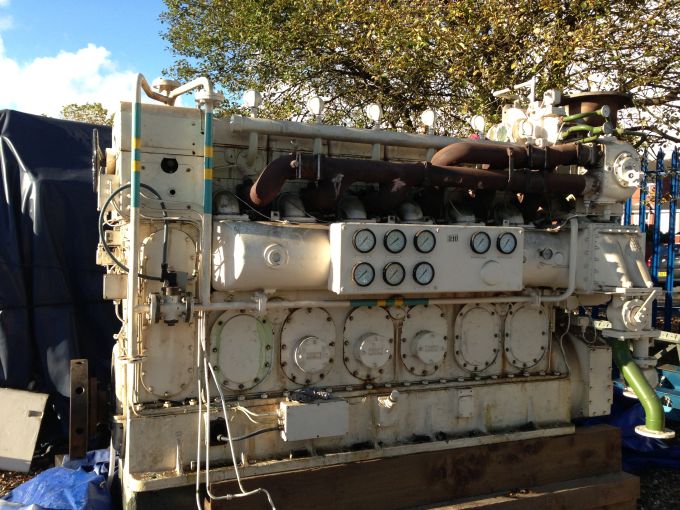 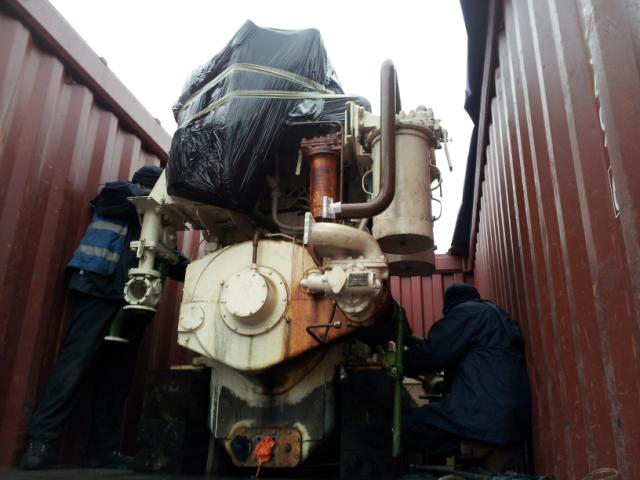 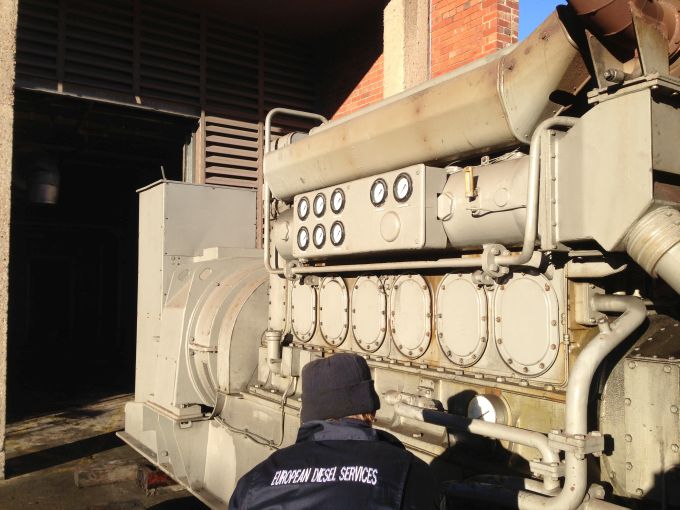 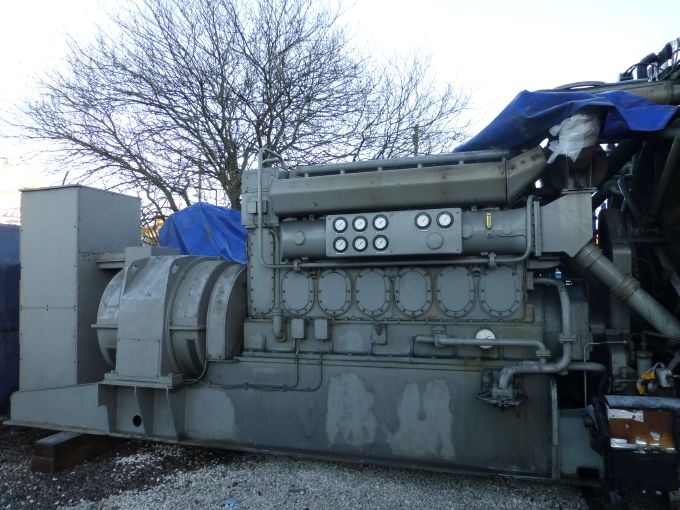 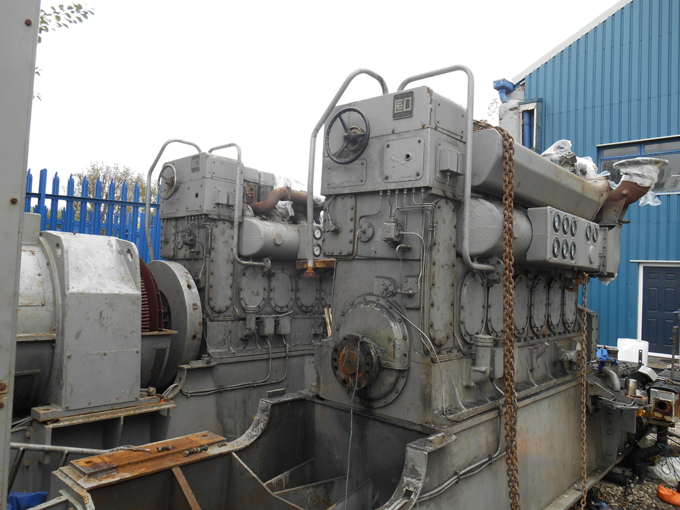 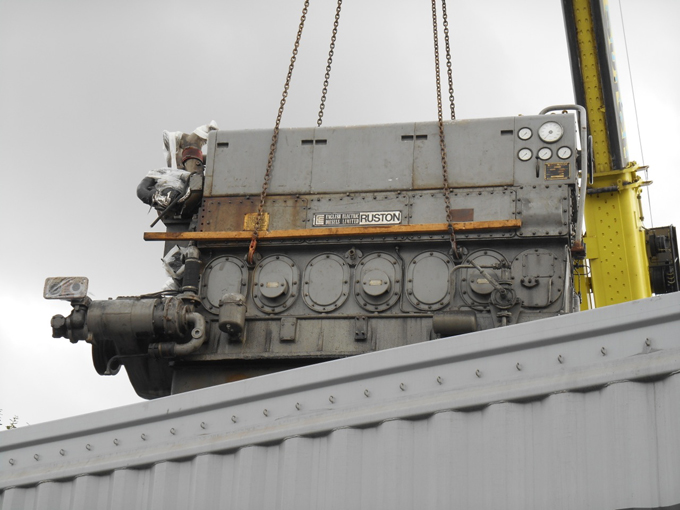 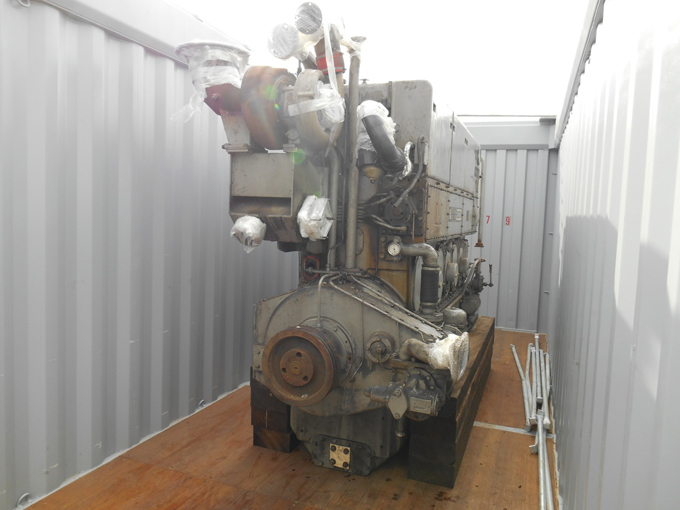 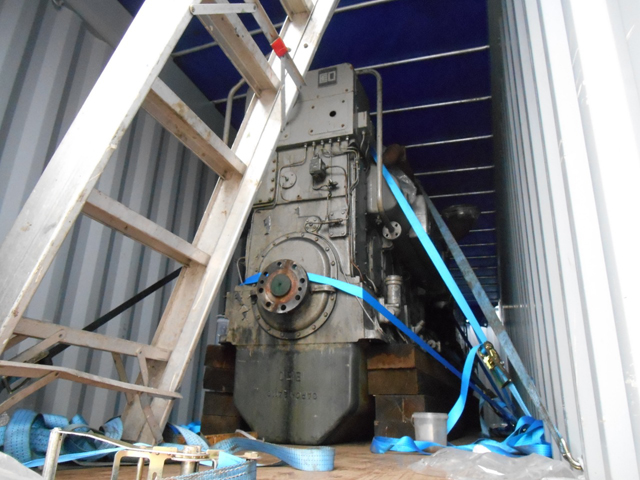 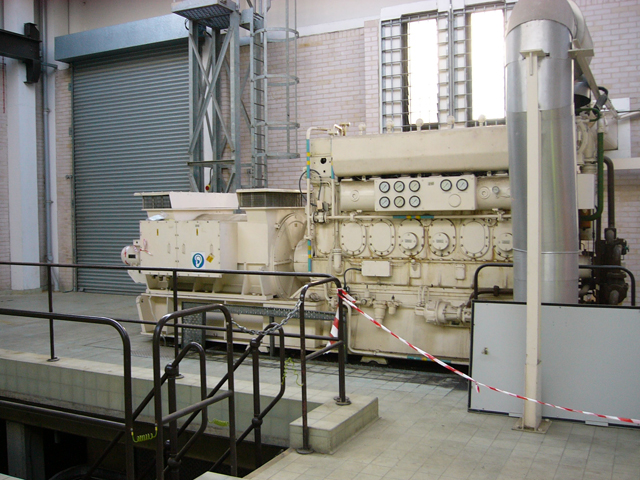 We have been delighted to recently supply 2 x RUSTON 6AP2 engines and 1 x RUSTON 6AP3 engine to customers as replacements for existing units with customers who expressed a wish to continue using the RUSTON AP engines due to their fantastic reliability. All the engines supplied were ex stand-by units with virtually no running hours.

The 6AP2 engines were removed from a former UK Police HQ where they were originally installed as back-up generators for the entire complex. They have been supplied to a Tug operator in S.E. Asia where they will replace two existing 6AP engines that have powered the vessel since the 1970's.

The 6AP3 engine had been used as a stand-by unit in a UK water pumping station, where again the only running hours were the ones used for testing the unit over the years to ensure it was ready if it was ever needed. This engine was supplied for use with an overseas navy where it will be kept as a spare as back up for the existing engines they have in a fleet of RUSTON 6AP3 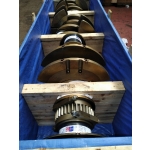 First Crankshaft of the year on its way

We are pleased to announce the first Crankshaft of 2019 is on its way to the customer. The Ruston 16RK270 MK2 Crankshaft has left along with other parts required for the rebuild, including an engine set of overhauled Cylinder Heads.