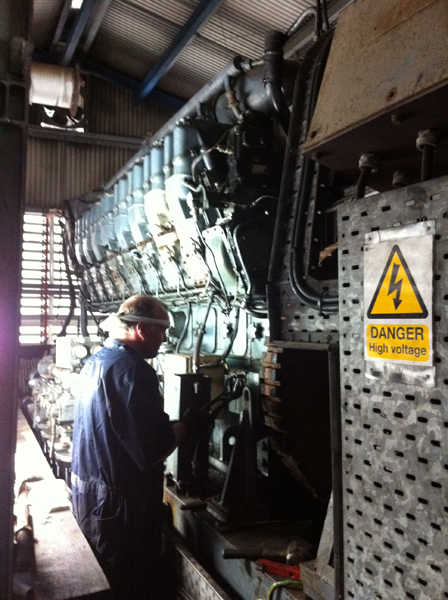 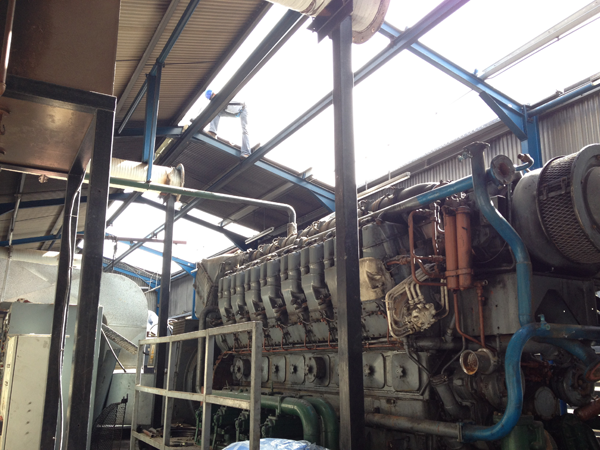 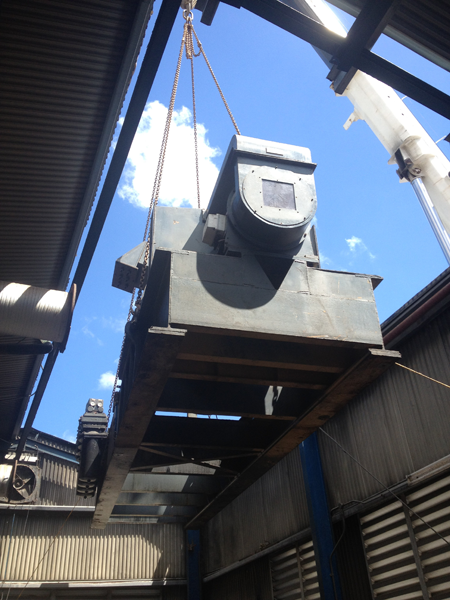 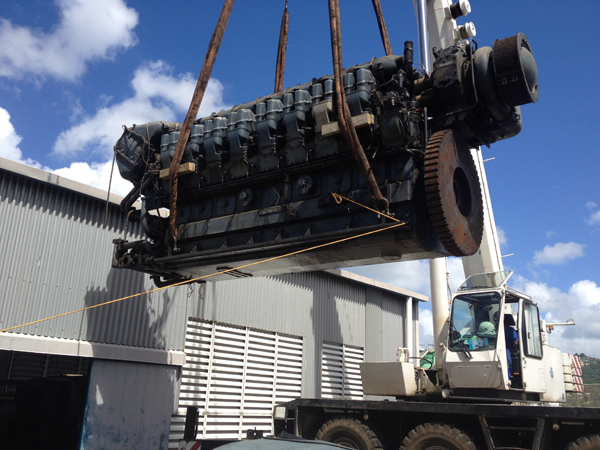 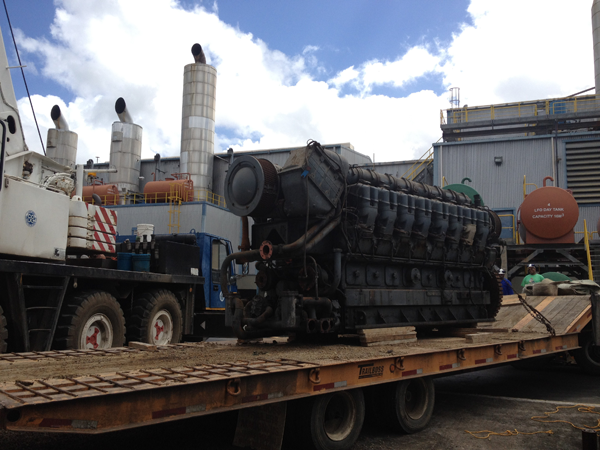 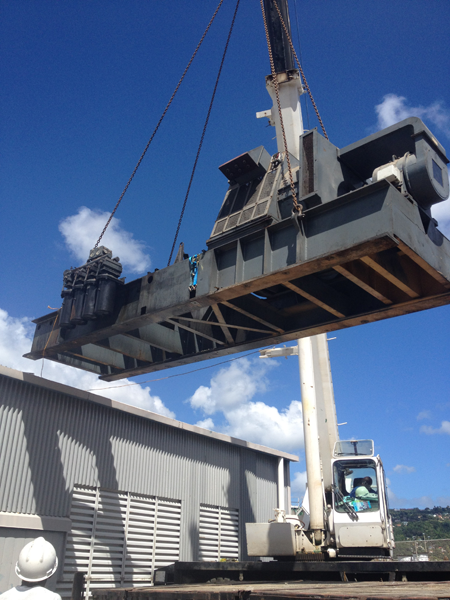 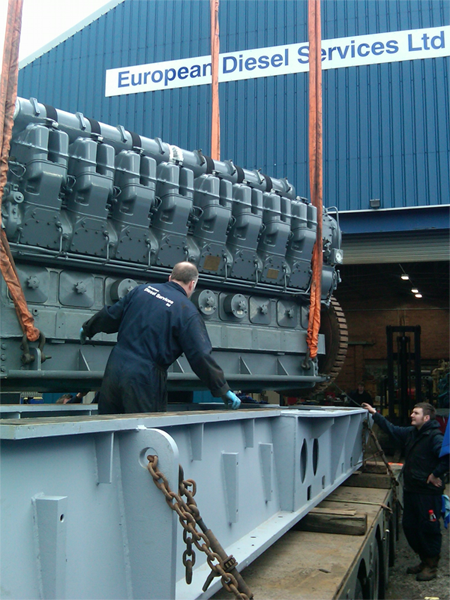 Our worldwide activities allow us to constantly monitor the availability of engines and generator sets that may have become redundant. As a result we regularly buy RUSTON Engines and Generators that are in good enough condition so that they can be economically reconditioned for further use. We have recently purchased a number of RUSTON 16RK3C engines and Generators and they are regularly sold on to new and existing customers to be used for years to come.

Two of the 16RK3C generators were purchased from St Lucia Electricity Services in the Caribbean were they had been used intermittently and here are the images of the sets being removed by our engineers. One of them was shipped back to the UK while the other was sent direct from the Caribbean to Australia for onward shipping to a remote island in the Pacific where it is to be used for Base Load power for the local community.

Another 2MW 16RK3C set was obtained from a factory in the North East of England where it had been virtually unused as a stand-by set for the facility. This set was brought back to our workshop where it was stripped, inspected and rebuilt and after some alterations was supplied to be used in a Bio-fuel generating Station in the UK. 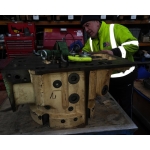